For those of you that don't know me personally, I recently got engaged!!  It will actually be a month this coming Friday since he popped the question.  I know I have some followers on my facebook page that I've never met, so I figured I might do a couple personal posts every once in awhile so you can get to know me!

Chris and I had our first date on September 1, 2008.  He picked me up, took me out for ice cream, and we then spent two hours walking up and down the strip mall talking.  I think we've pretty much been inseparable ever since!  I knew early on that he was the one I was going to marry....even though it took 5 months for us to say "I love you" (and 5 years of dating).  I guess you could say we've been taking the whole thing kinda slow, and making sure that the timing was perfect.  Before going out with him, I had told God that I was done with "the game."  I was tired of dating and ready to find the one I was going to settle down with (even though I was only 21 at the time lol).  Well shortly after, God answered my prayer and Chris came along!  We had actually met a few months before that through mutual friends at a music festival in Detroit.  We were both dating other people at the time, and hardly spoke that weekend though.  We were reacquainted at the end of the summer, and with a little help from my best friend, exchanged numbers and made plans.

When we started dating, for some reason we came up with this thing called Full Moon Adventures.  We basically just decided to do something different once a month, something we'd never done together before, even if it was just going bowling or going to a new restaurant.  One time I took him to the top of the parking garage at the new Indy airport and we drank wine and watched the planes land.  After awhile into our relationship, this little tradition died off.  As we approached our 5 year anniversary, I kinda wondered if we might get engaged soon!  Of course we had been talking about it for years, but it finally felt like we were ready to take that next step.  On a random Tuesday night, August 20th, he called me at 9pm.  i was in bed watching a movie, and he had a late meeting that night so I was not planning on seeing him.  He asked me if I wanted to go on a Full Moon Adventure...a little hesitantly I agreed, and he said he'd pick me up in 20 minutes.  I jumped out of bed, got ready, and stopped at the computer to check if it was in fact a Full Moon.  He was sneaky!  It was not only a full moon, but a Blue Moon.  I got a little nervous wondering if this was it!  Yes, I have to admit, I did have an inkling.  It was just too spontaneous, especially when I answered the door and he was in the driveway with our friend's white NSX.  I got in, asked him a few questions like, is what I'm wearing ok, and should I have my camera with me to capture this moment (haha), and nervously sat there while we drove in silence.  He pulled into a small airport near my house, and we got out at a grassy area.  He had packed a little picnic, complete with a blanket, crackers, cheese, and wine!  We hung out for a couple hours under the gorgeous moon with a perfect night, and I relaxed and realized this was just a fun random date.  (turns out, he hadn't done it yet because he left the ring in the car! ;))  When we left there and headed back to my house, he made another turn and pulled into a nearby lake that has a big deck on it.  He suggested we go walk out to it, and even then after standing out there for about ten minutes, I figured if it was happening he would've done it by now!  As we were leaving, he finally got down on one knee and asked me to marry him, while holding out a perfect, gorgeous ring. <3

It all worked out really perfectly.  I'm glad he waited until the end of the night so I had time to forget about the possibility of it!  I also thought he would do it around our anniversary, so he decided to do it sooner, on a random weekday when I would least expect it!  It was intimate, sweet, and perfect.

We have already begun planning our wedding.  It will be September 19, 2014, a year from this Thursday!  I'm excited for this next year, and sure it will go by quickly.  I've already seen a change in the dynamic of our relationship, and looking back, I am just so thankful for these 5 years we've had to grow together and fall deeper in love.  It is amazing how much your love can change and get better, and I am looking forward to many years together!  I know without a doubt, God planned this man for me, and I thank Him everyday! 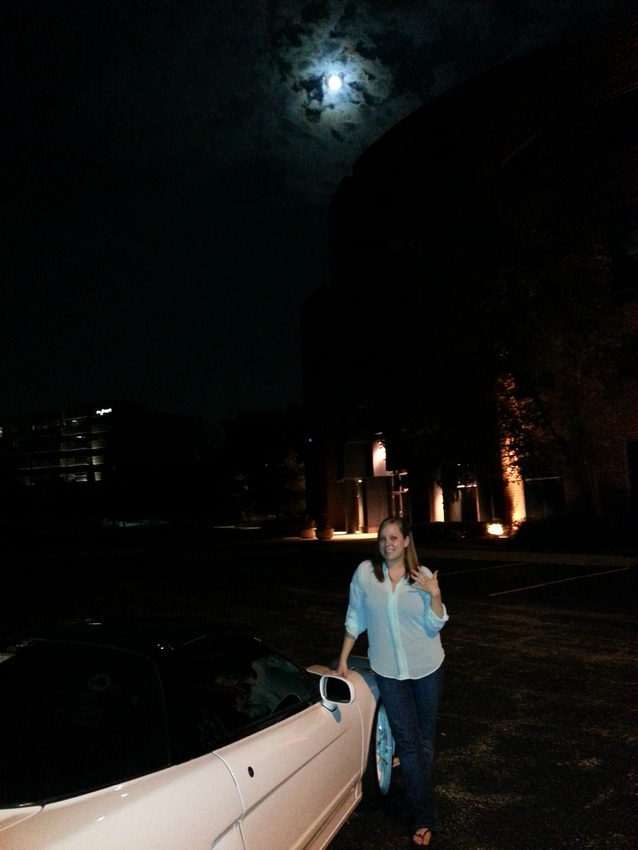 Right after he asked, under the Blue Moon! 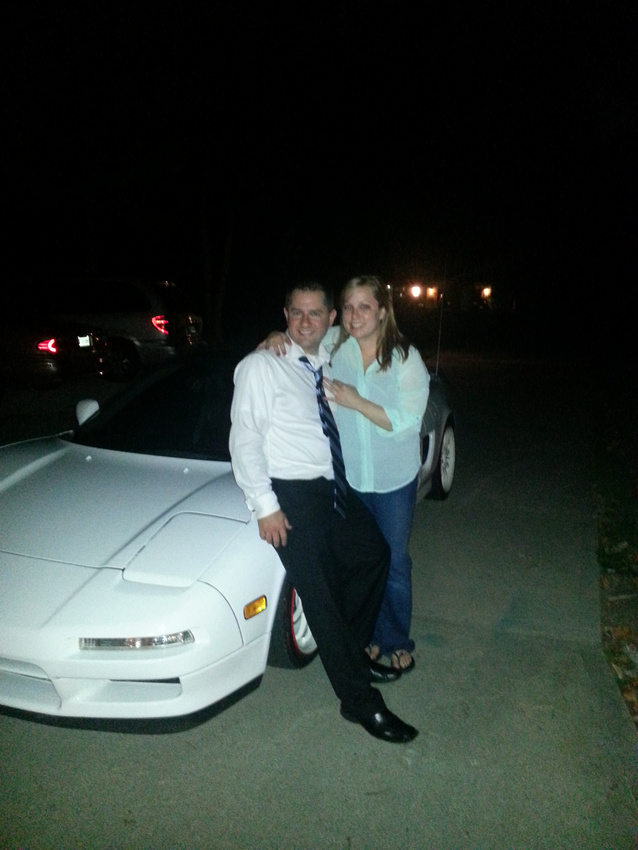 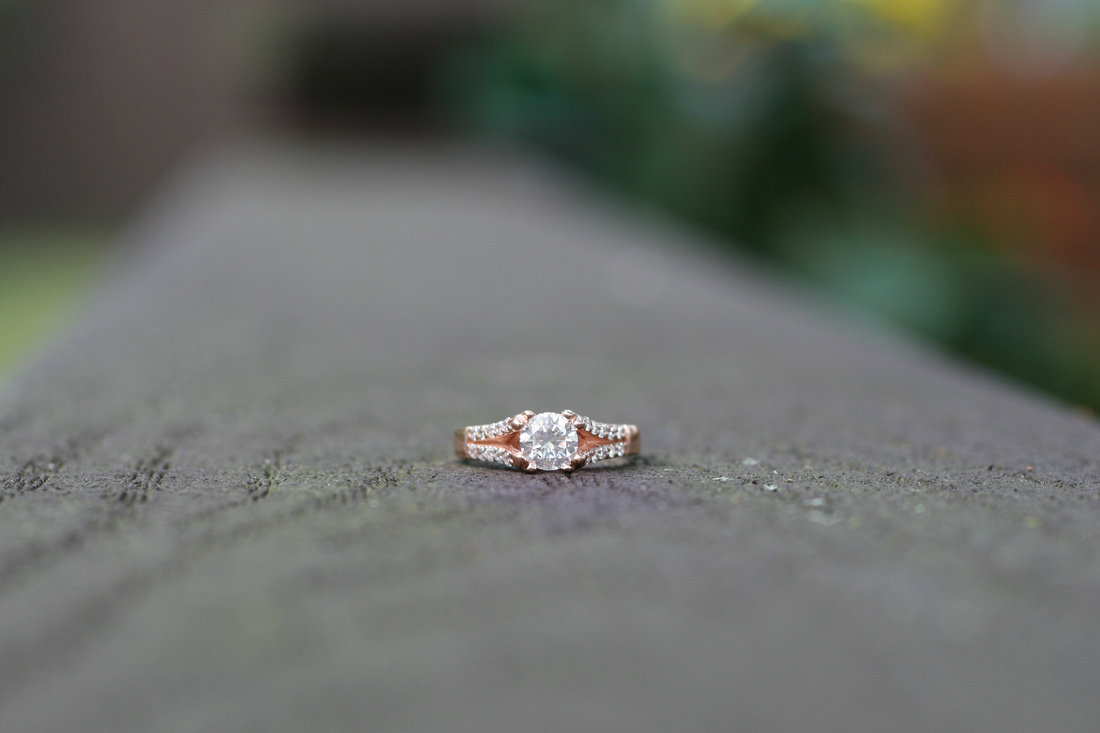